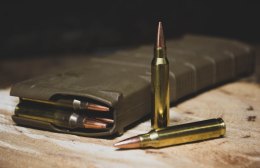 In this class we will undertake an in-depth and overarching examination of the literature on domestic armed conflict. We will try to understand the causes of civil wars, their dynamics and characteristics, and their consequences.

We will start by defining civil war and discussing why should we study it as a distinct phenomenon from other forms of political violence and/or international war. We will explore micro and macro level approaches to the causes of civil wars, considering classical works in economics and political science, as well as some recent contributions. We will consider the relationship between the international system and civil wars, bridging the literature on internal conflict with that of international relations. We will look at different types of civil wars, paying special attention to forms of warfare and to the relationship between ethnicity and conflict.

We will then dig into civil war dynamics: tactics and repertoires of violence in conflict (including violence against civilians), characteristics of armed group organizations, the varying relationship between armed groups and the state, and rebel governance during wartime. Finally, we will explore the determinants of civil war duration and termination, peacekeeping and peacebuilding, the political and economic consequences of conflict, and the impact of transitional justice processes in postwar reconciliation. 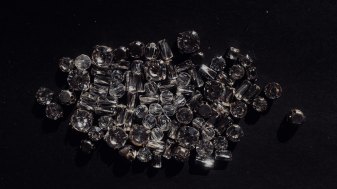 Both scholarly research and media reports have made a link between natural resources and the onset, duration, and intensity of armed conflicts. Abundance in valuable commodities, such as diamonds or gold, is a potential source of revenue for warring parties and can motivate actors to start or prolong a conflict. At the same time, the scarcity of other natural resources (e.g. water or land) can also contribute to the outbreak of violent conflicts.

This is an intensive course with the majority of teaching activities taking place during the intensive weeks in June 2020. However, at the beginning of the semester two introductory sessions will take place, followed by by-weekly online activities. 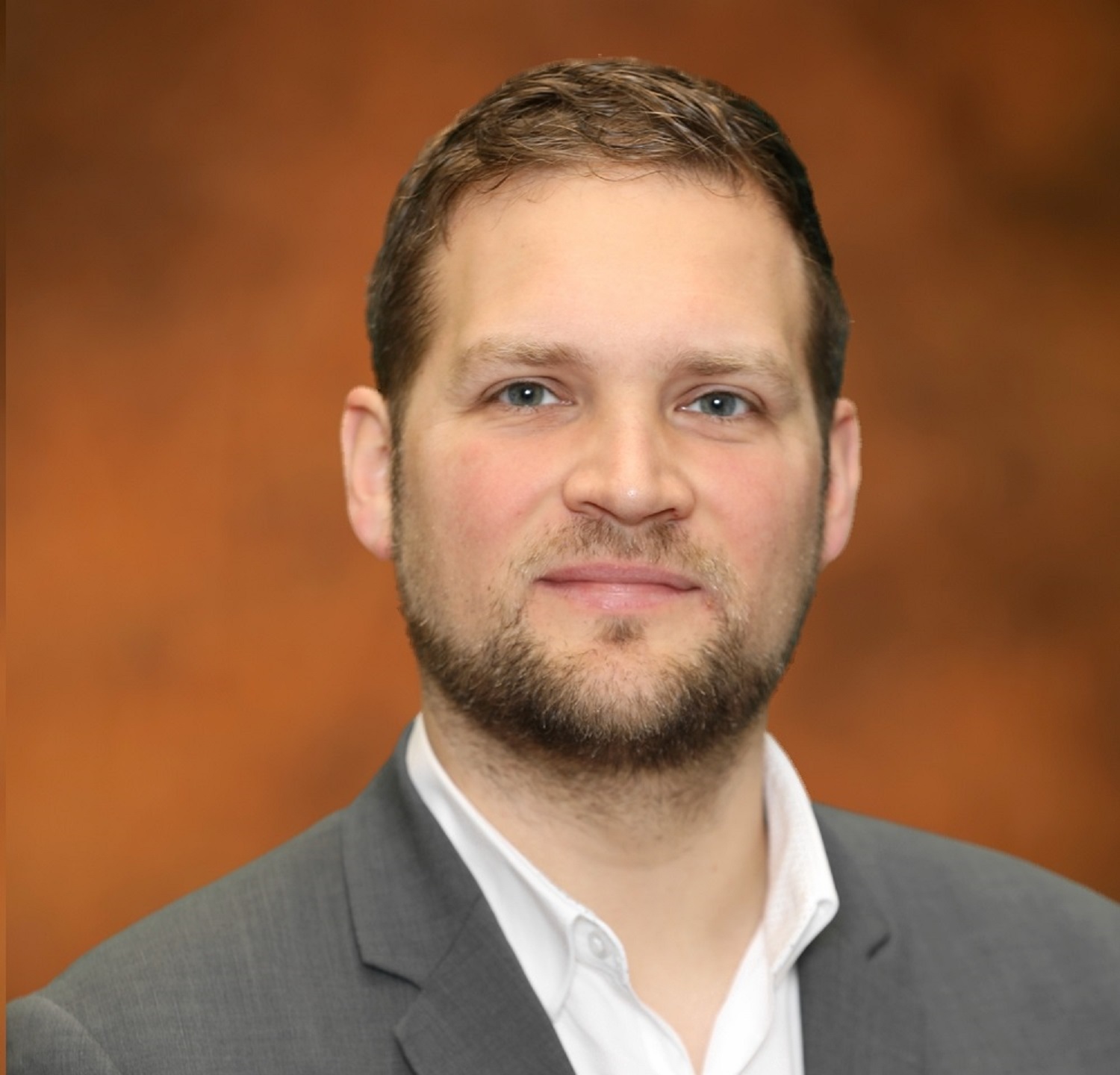 I am a Beatriu de Pinós fellow at the Institut Barcelona d’Estudis Internacionals  (Barcelona Institute of International Studies/ IBEI). 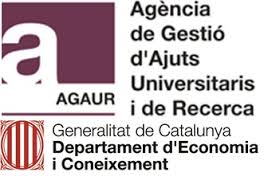